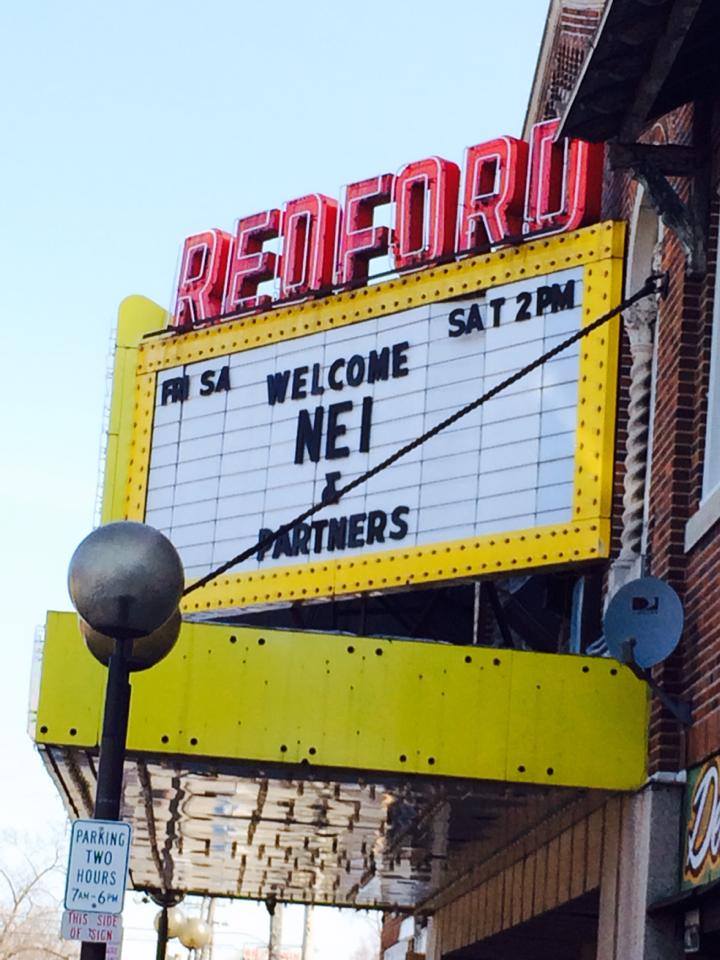 DETROIT (AP) – Detroit government, development and philanthropic leaders have launched a grant program intended to help boost small businesses in the city and the two communities it surrounds.

Mayor Mike Duggan announced the plans Wednesday with officials from the New Economy Initiative, Community Foundation for Southeast Michigan and the Detroit Economic Growth Corp. They say NEIdeas: Rewarding Ideas for Business Growth will give $500,000 to 32 existing small businesses in Detroit, Hamtramck and Highland Park.

Organizers say they goal is to recognize businesses that have been “the cornerstone of their communities.”