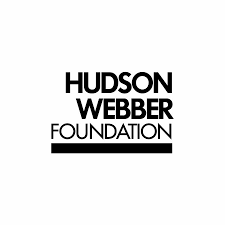 The basic purpose of the Hudson-Webber Foundation is to improve the vitality and quality of life of the metropolitan Detroit community. The Foundation concentrates its giving primarily within the City of Detroit and has a particular interest in the revitalization of the urban core because this area is a focus for community activity and pride and is of critical importance to the vitality of the entire metropolitan community.

At present, the Foundation concentrates its efforts and resources in support of projects within four program missions, each of which has a significant effect upon the vitality and quality of life of the community. In addition, in 2008 the Foundation adopted a goal of attracting and retaining 15,000 new, young talented Detroiters to live and work in Greater Downtown Detroit by 2015 (the “15×15 Initiative”).

Learn more about the Hudson-Webber Foundation